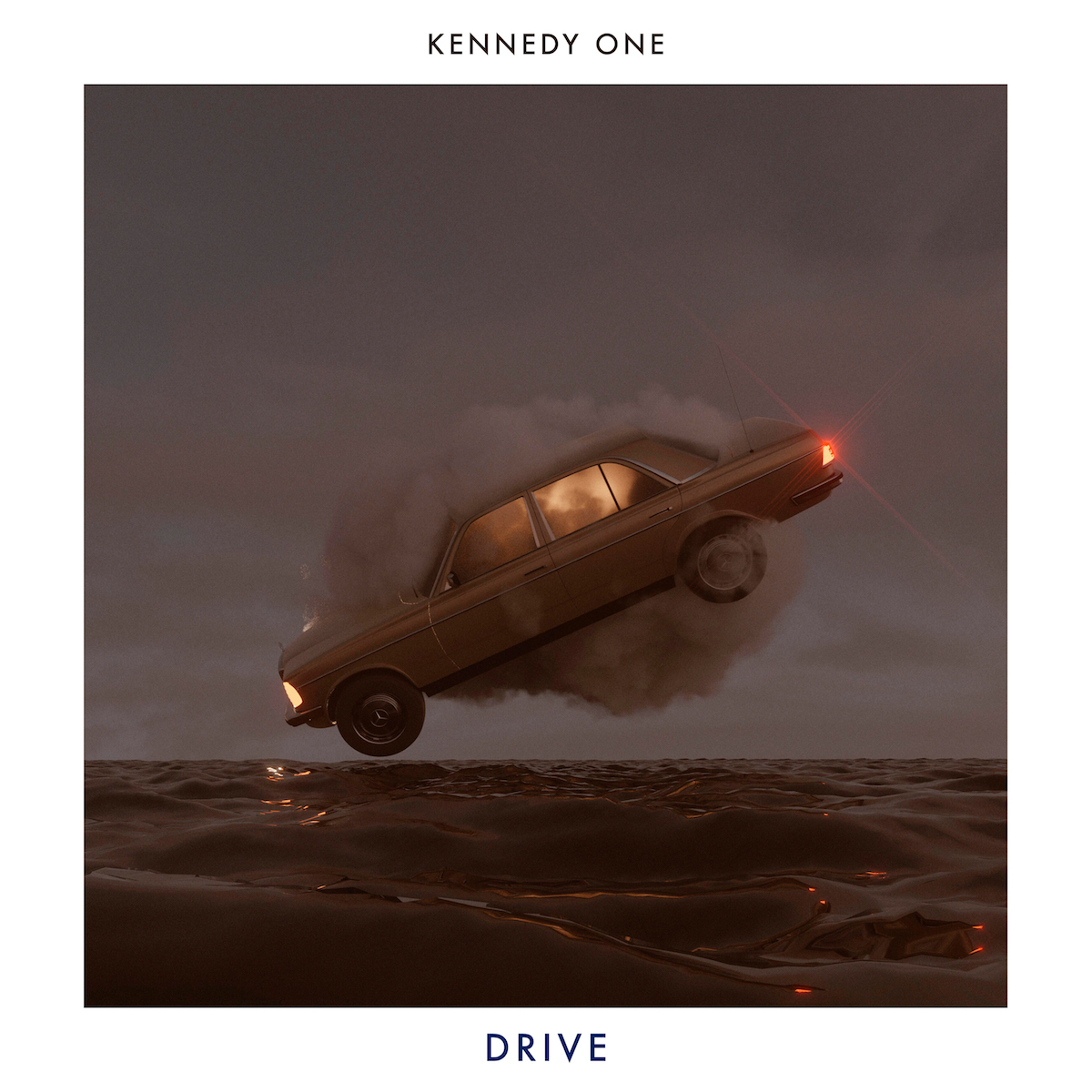 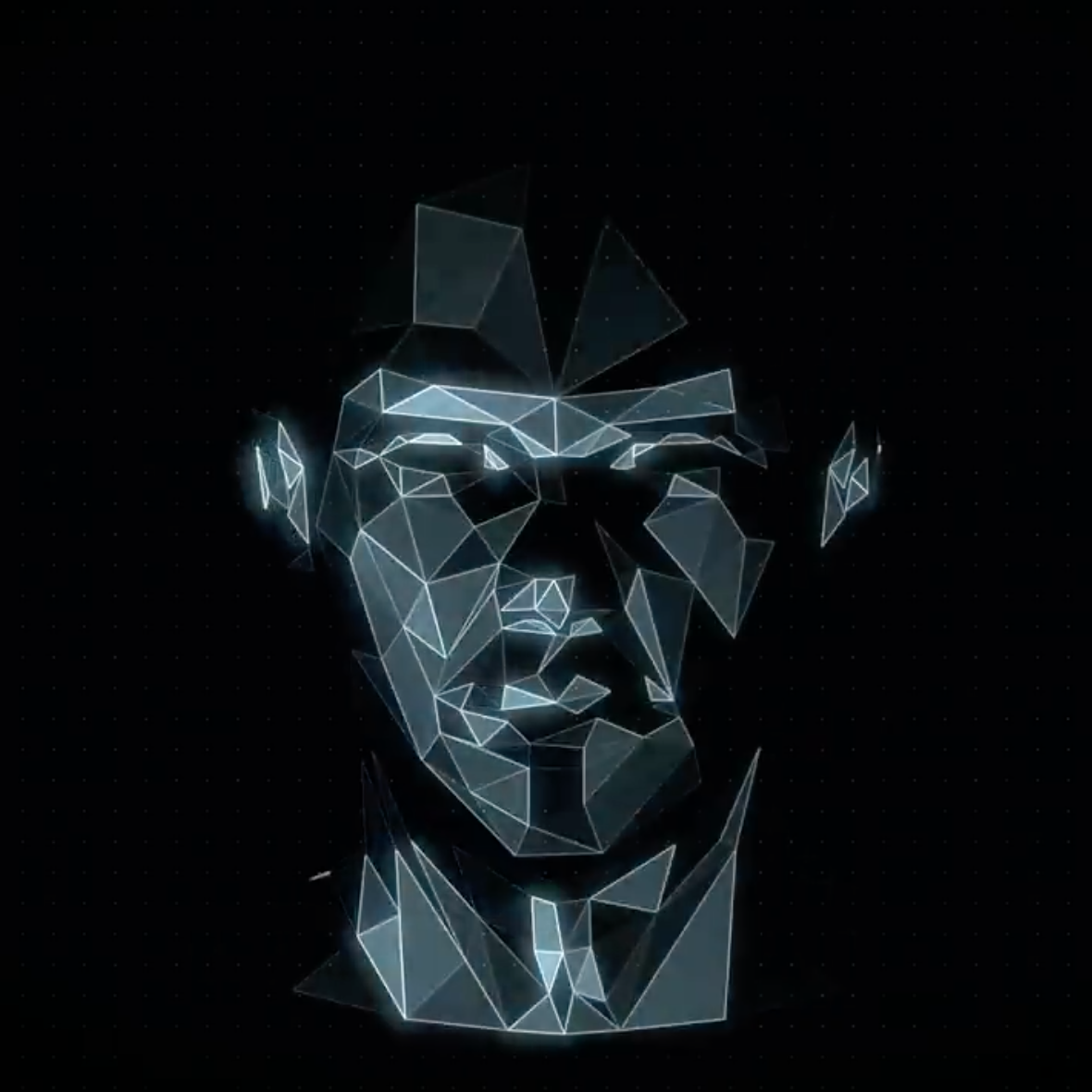 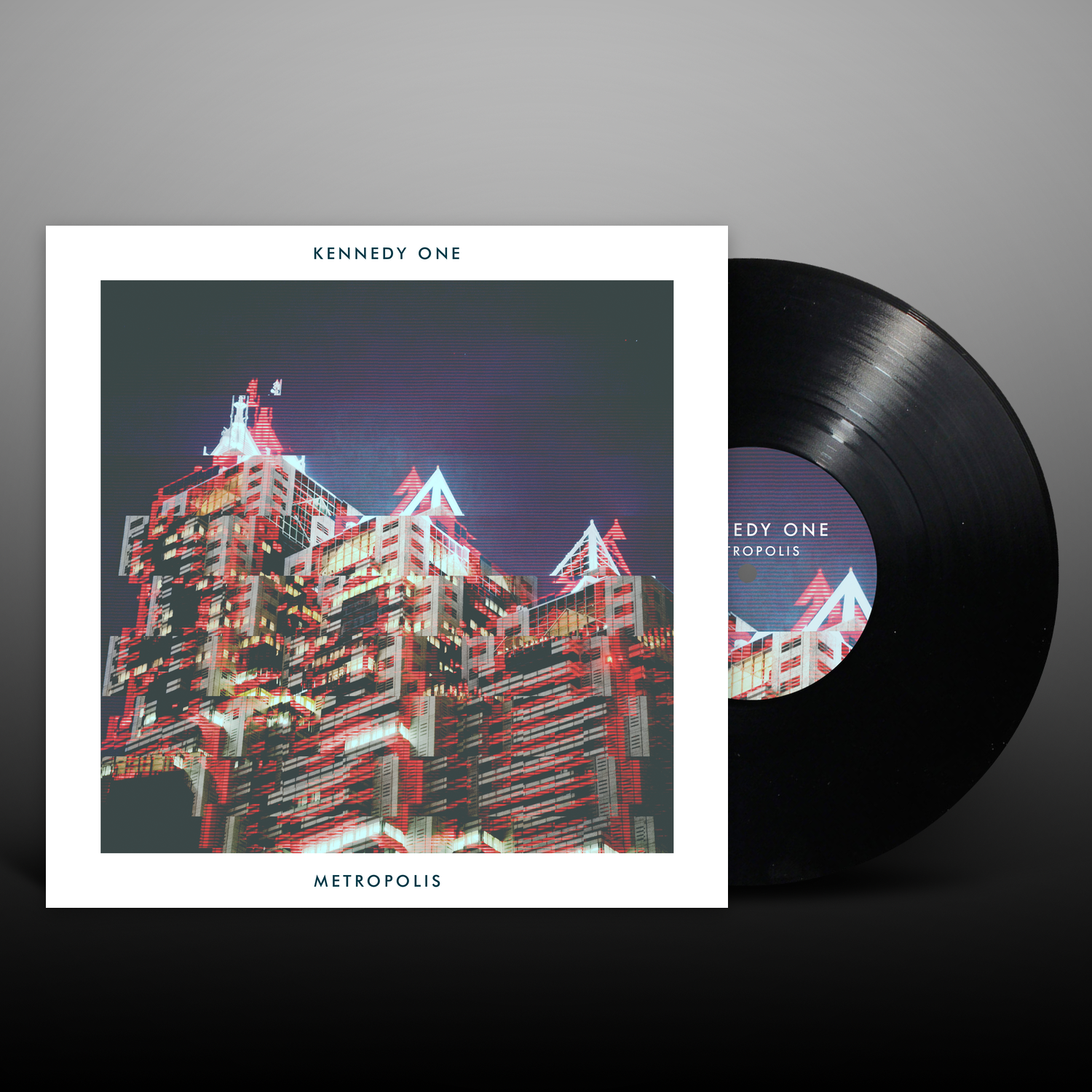 There are currently no upcoming events in your area. 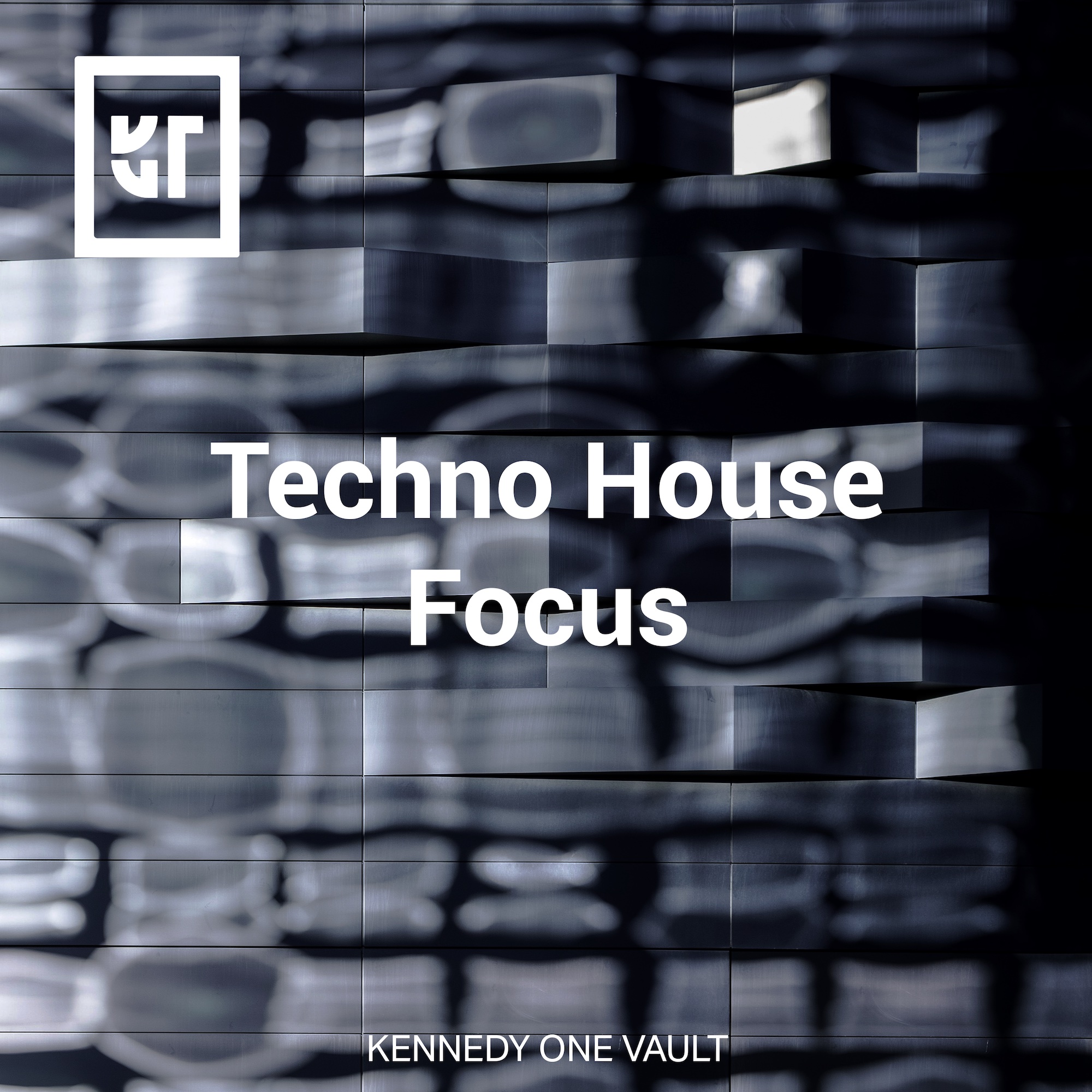 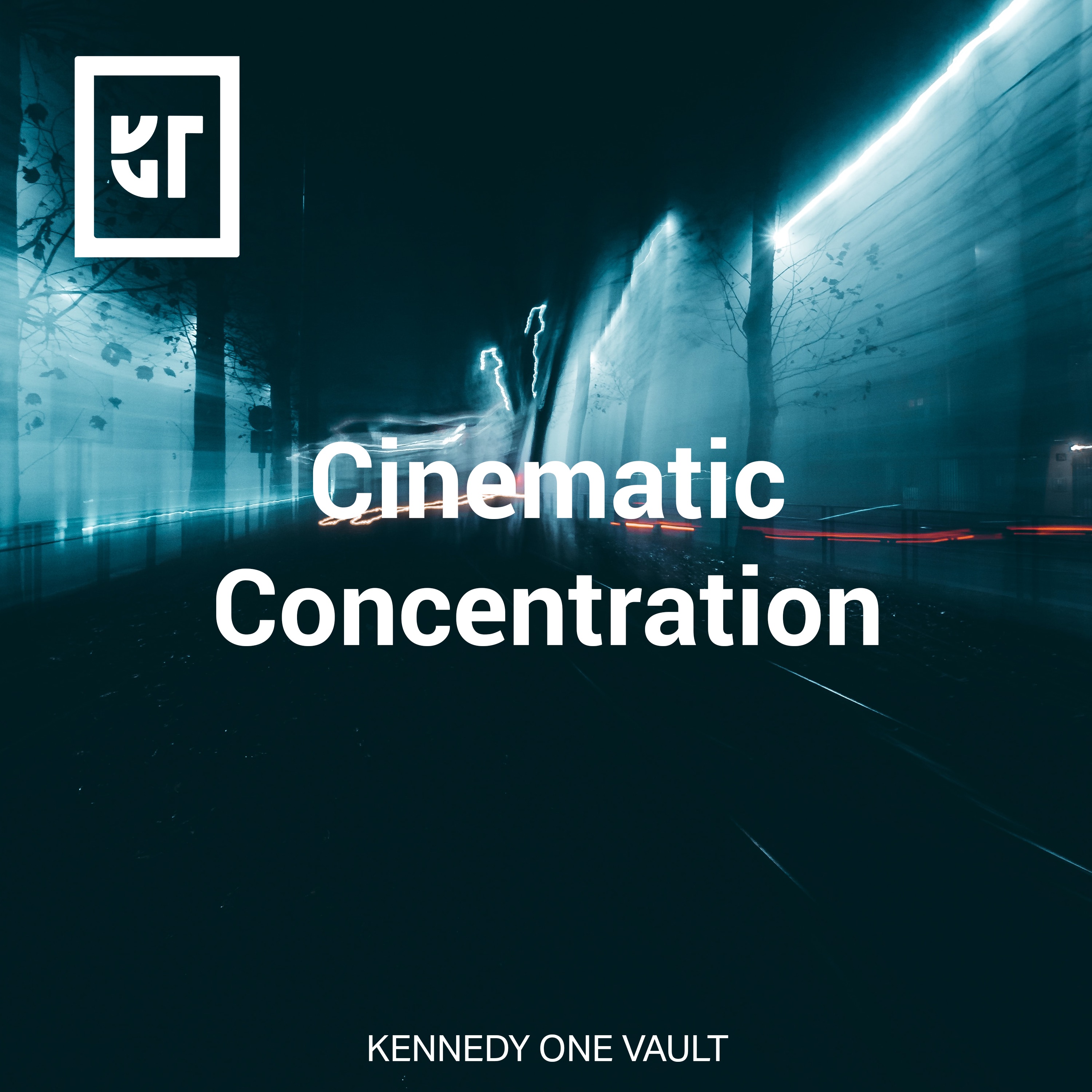 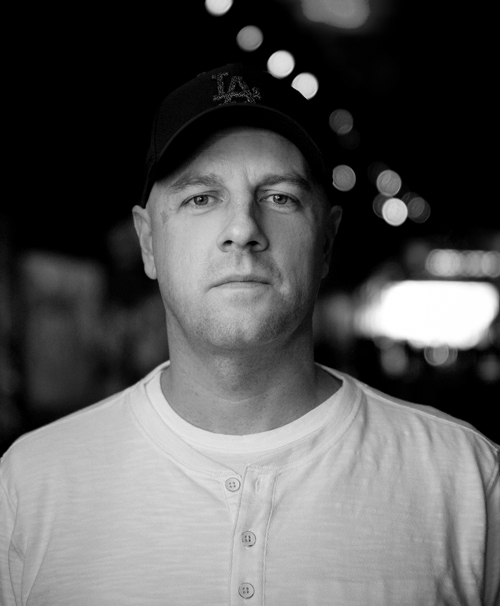 Kennedy One is an electronic music producer. As a ghostwriter, his music has played all over the world on radio, film and television.

His debut album Metropolis is available now on all streaming platforms. Offering a journey of introspection, the album tackles the challenges of leaving the past behind in search of something new, a path that is often taken alone.

Thank you! Your submission has been received!
Oops! Something went wrong while submitting the form.